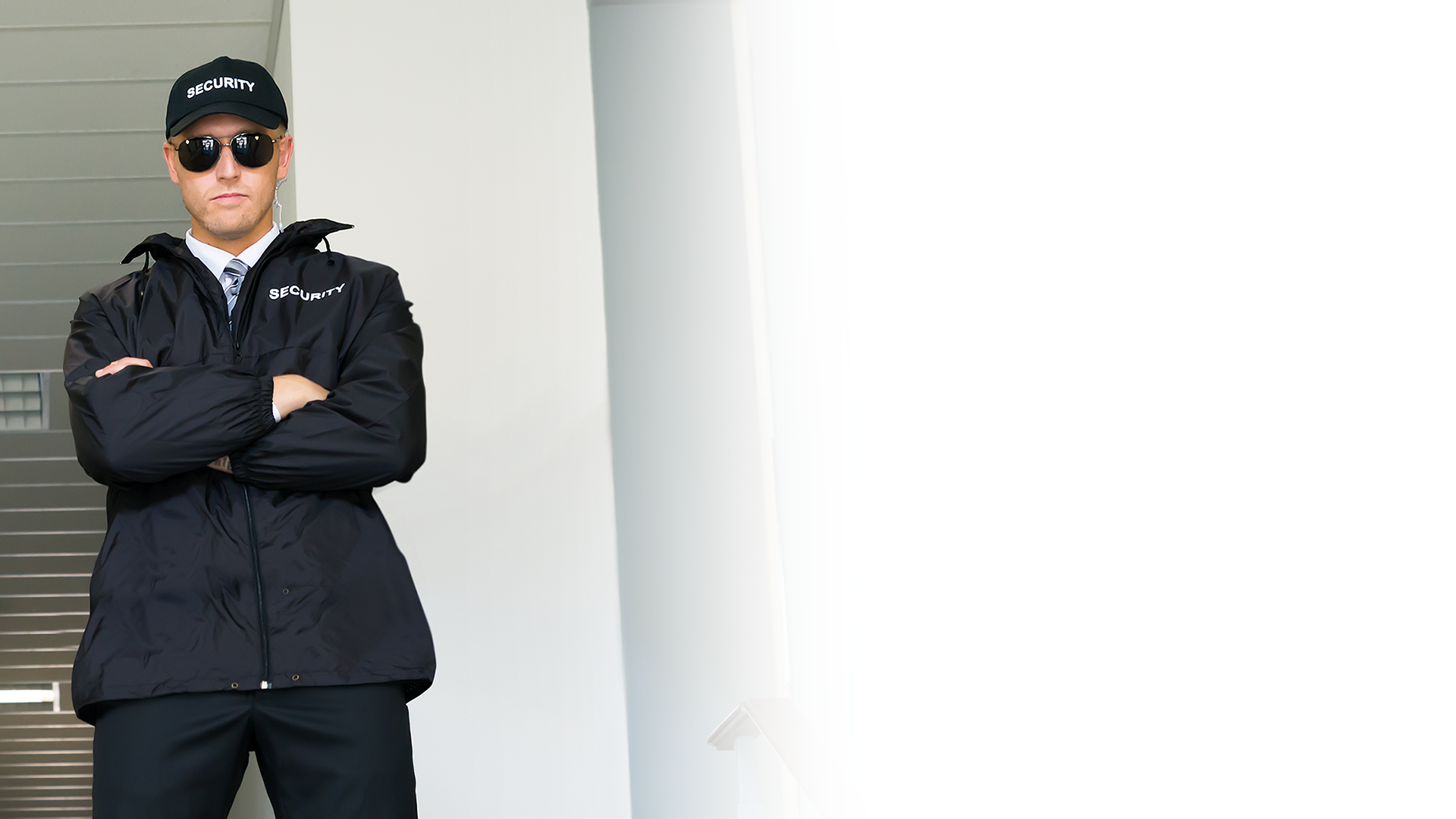 The pain points we had in security guard operations management was incident logging 2nd and 3rd shift, turnover rates in touring guards and the resulting route training.

We’d get a new guard and we’d train him on his route and after a few rounds with the trainer, he’s on his own - with a clipboard and a route map and not much else.

The first few nights were typically ok. Then he’d start missing checkpoint locations (only we wouldn’t know it until after his tour was complete). After a while, the guard would go off to some other route (and need to be retrained on that route) or would find a different job because 3rd shift guard tours aren’t for everyone.

That was, until we adopted Sparrow.

Now, every checkpoint is a Sparrow Marker rather than a checkpoint “button”. When the new guard scans the marker with the mobile phone, it tells him what to check, prompts him for additional information and provides him with the location of the next checkpoint.

We get a live status update of his last known location, incident alert messages and route logs. The logs are stored in a secure database and there are metrics that let us better tailor the routes and our service costs. In the event of a major incident, the guard can call in for assistance.

Sparrow directs our guards from route checkpoint to route checkpoint and keeps track of their activity and incidents in real time. It has made us more efficient and lowered turnover. That’s Sparrow in my company.